Junghwan dashes to Deoksun 1. Treated his character so well in the beginning but totally turned him into a poop I feel sorry 2. Naver 1.

You should've run fast to Deoksun when you saw that cheater. Look at Taek. 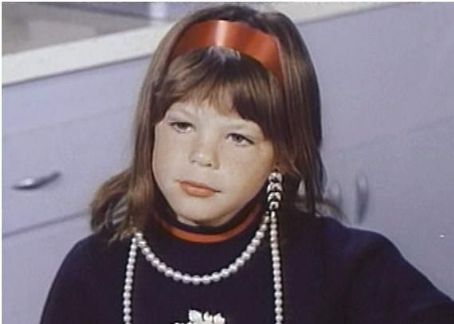 And what's up with the joke confession? Aigoo 3.

And the title of this episode is "Goodbye, First Love". Plus he did the narration today which might indicate that he's finally letting go of his first love although that joke confession felt so wrong Nate 1. This episode annoyed the hell out of me 2. How could you drag out the husband-hunting this much and turn a good drama into some third-rate story?

The characters suddenly lost their charms 3. Deoksun kept looking at the door Mydaily - Nate: 'R88', Hyeri asks her friends "How do you clean up your status? The acting was weird today and the plot was draggy Not fun 3. 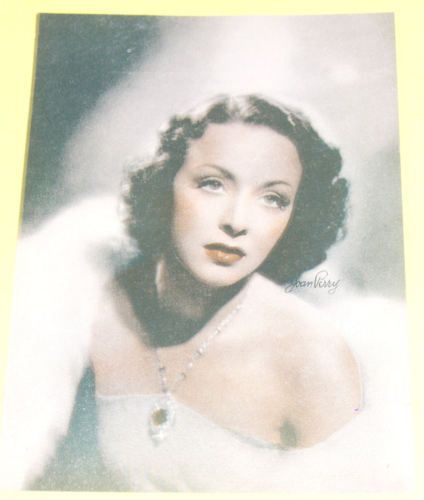 Did you rest for two weeks for this? What are you doing with only 2 episodes left? Nate 1. The writing is so sloppy in the end.

I'm disappointed 2. His feelings he had for Deoksun were turned into a huge joke. And why did Kim Joo Hyuk's gestures and tone abruptly changed?]

Much of the show's tension is derived from the triangle of Henry, his biological mother Emma and his adoptive mother Regina. Regina is portrayed as evil throughout most of the first season, and regardless of whether she is or not, the worst thing is that she—and the viewers—are constantly reminded that she is not Henry's "real mother". Regina is the only character who points out that she chose to adopt Henry, and continued to look after him during sickness and growing pains. She loves him as her child because he is her child, biology be damned. No other character seems to understand her perspective. In fact, the most "helpful" thing the therapist does is threaten Regina. He tells her that if she doesn't treat Henry the way that he sees fit then he'll side with Emma if there's ever a custody case.