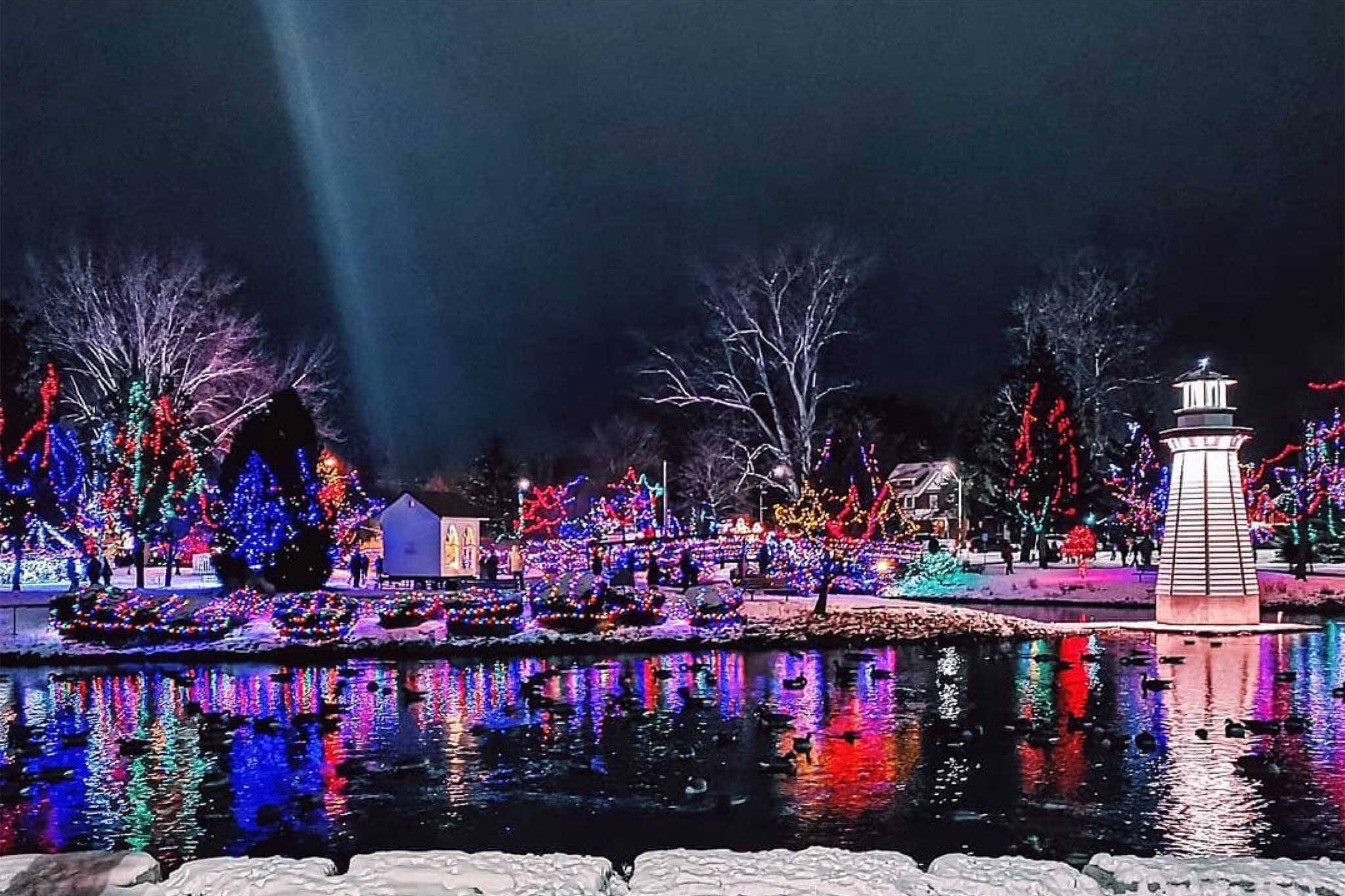 Hotel advice for anniversary and restaurants! We are driving in so will need a place to park as well. After reading some reviews and forum posts I was going to book the Bond Place Hotel So now I'm looking at other options. Part of me wants to splurge on something like the SoHo or Le Germain, but I really don't think we can afford 3 nights at either of them.

What would you guys recommend? Could do the first night our actual anniversary at SoHo or Le Germain, then switch to Bond Place for the next 2 nights Switching hotels is such a pain though, especially since it may mean we'll need to move our car. Or stay elsewhere? 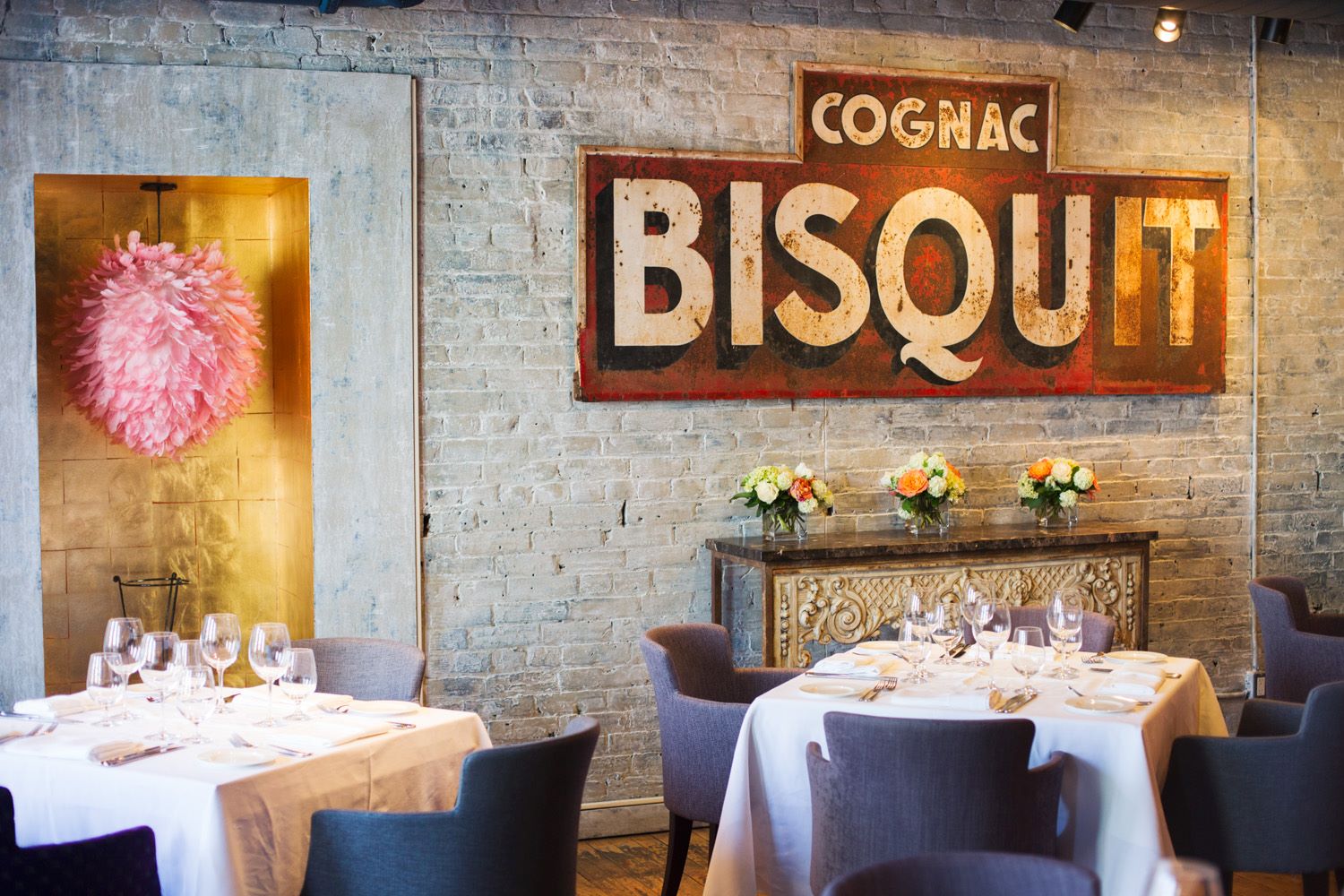 If we stay at one of these we could afford to splurge on a couple really nice dinners--any recommendations there? With this being a last minute trip I haven't had my usual time to do research so I'm looking to the forums to help here! Report inappropriate content.] 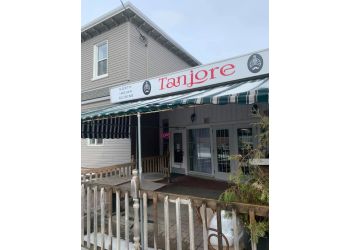 You have hit the mark. It is excellent thought. I support you.

Try to look for the answer to your question in google.com