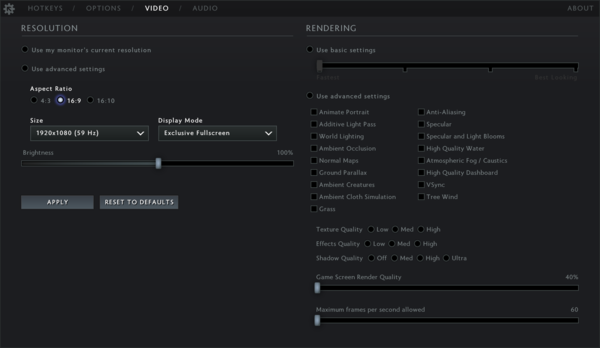 This is a problem. This decreases the enjoyment of the game for all other players in the game, even their own teammates. This can cause people to not want to play the game. This hurts Dota and its community as a whole. 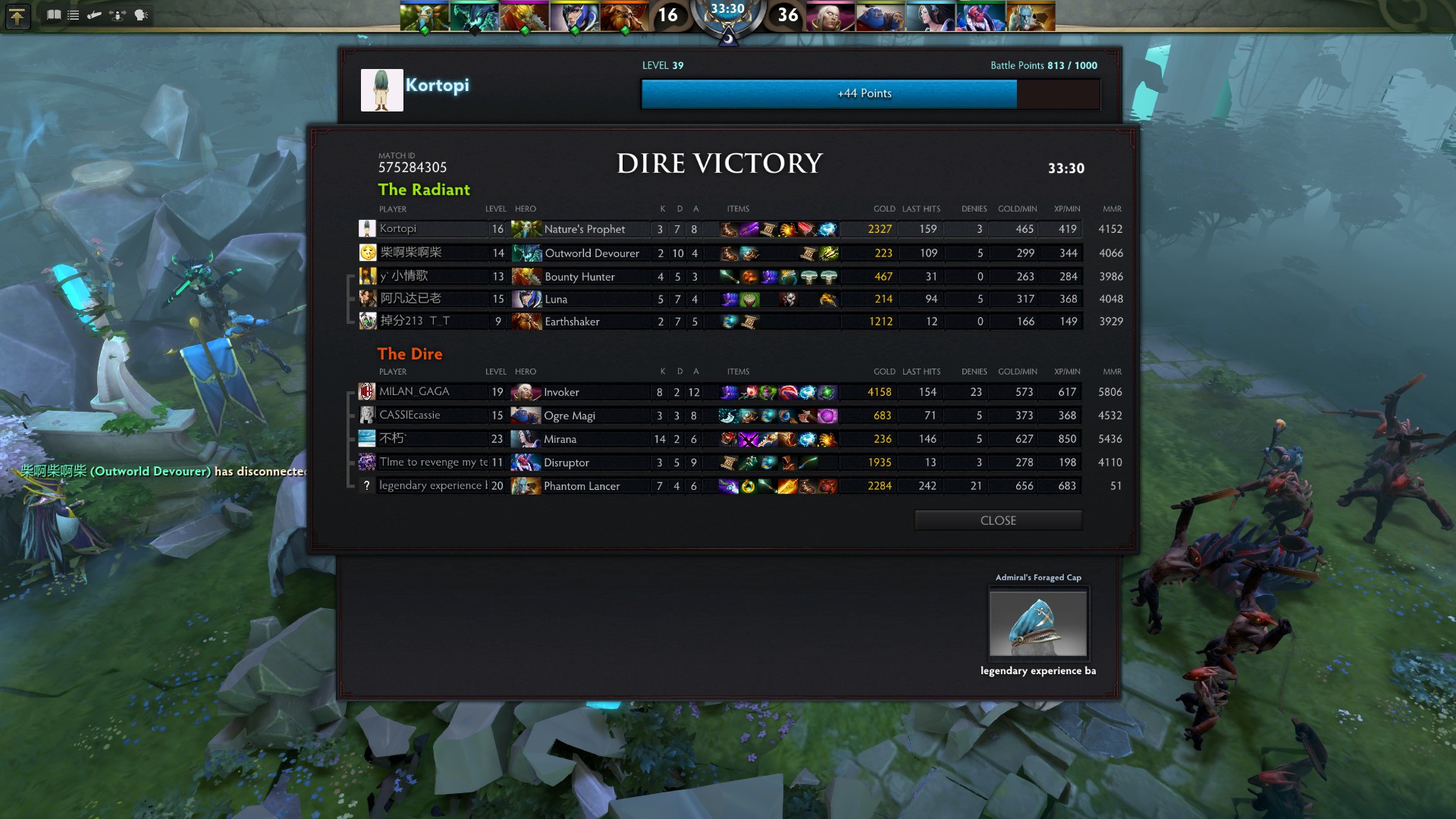 I personally have 6 or 7 friends that have quit because of severely imbalanced games due to smurfing and not enjoying it anymore because of that. I have no doubt that a significant amount of people around the world have done the same. You are a high ranked Dota player. If a Legend ranked player plays on a Crusader account, they are smurfing and will cause imbalanced matchmaking. Purely because of the MMR distribution, you are inherently going to see fewer smurfs in your games.

The higher the rank, usually will correlate to playing the game more often. Given the above, an average skilled player will therefore experience significantly higher proportion of smurfs in their games than a higher skilled player. 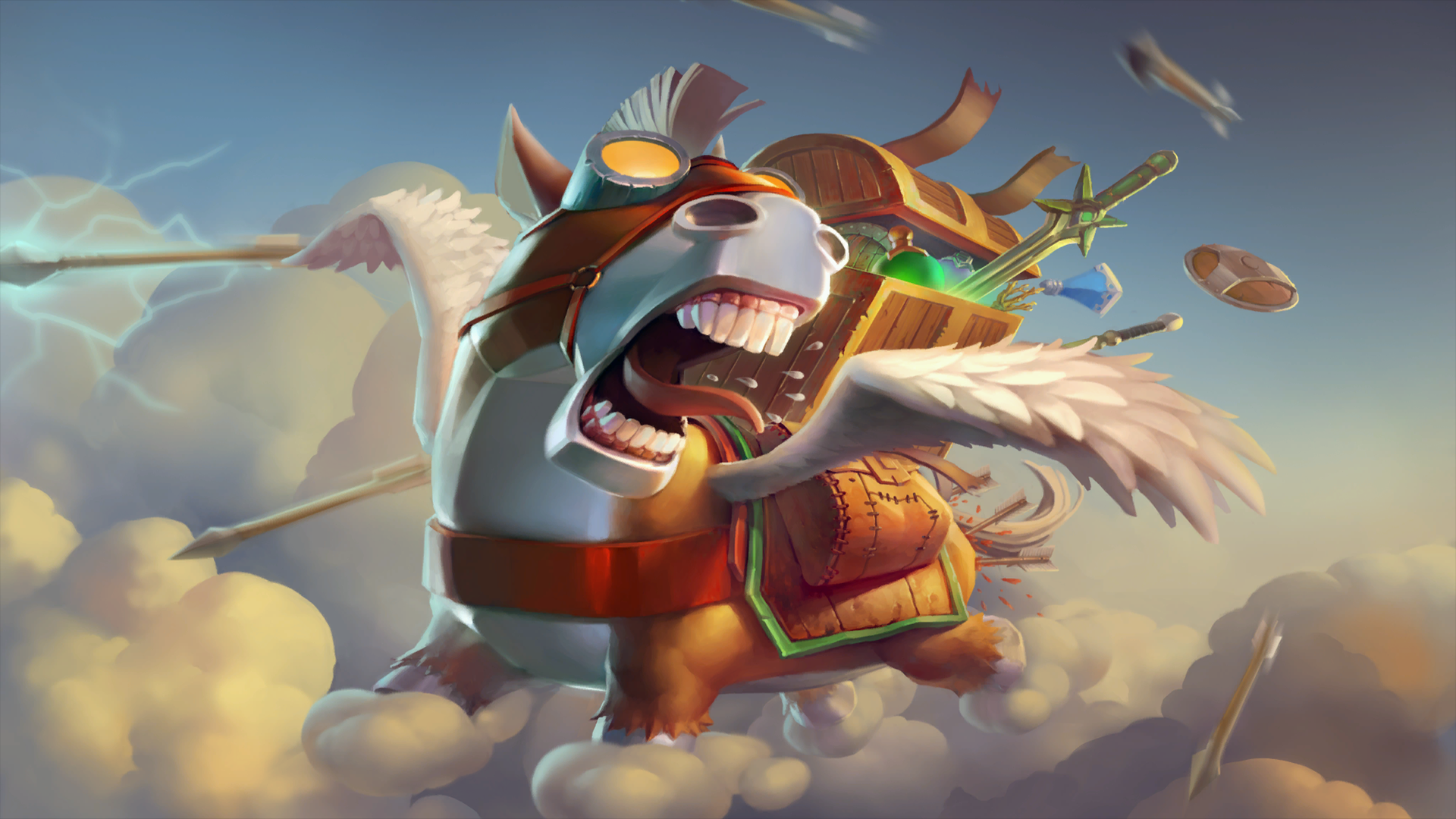 Blaming an average skilled player for not grinding to get better is essentially saying "just get good" and is a bad mindset, in my opinion. A LOT of people just want to play casually with friends and not grind to get better.] Absolutely with you it agree. In it something is also idea good, agree with you.

I better, perhaps, shall keep silent