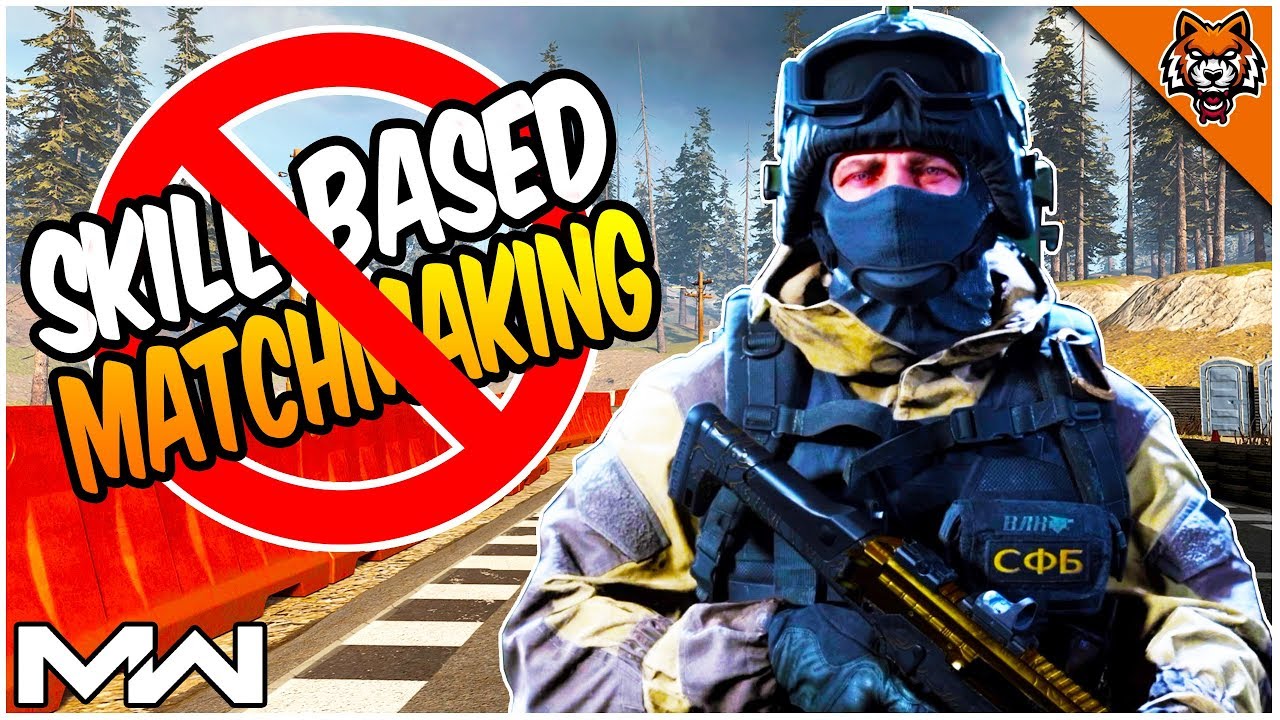 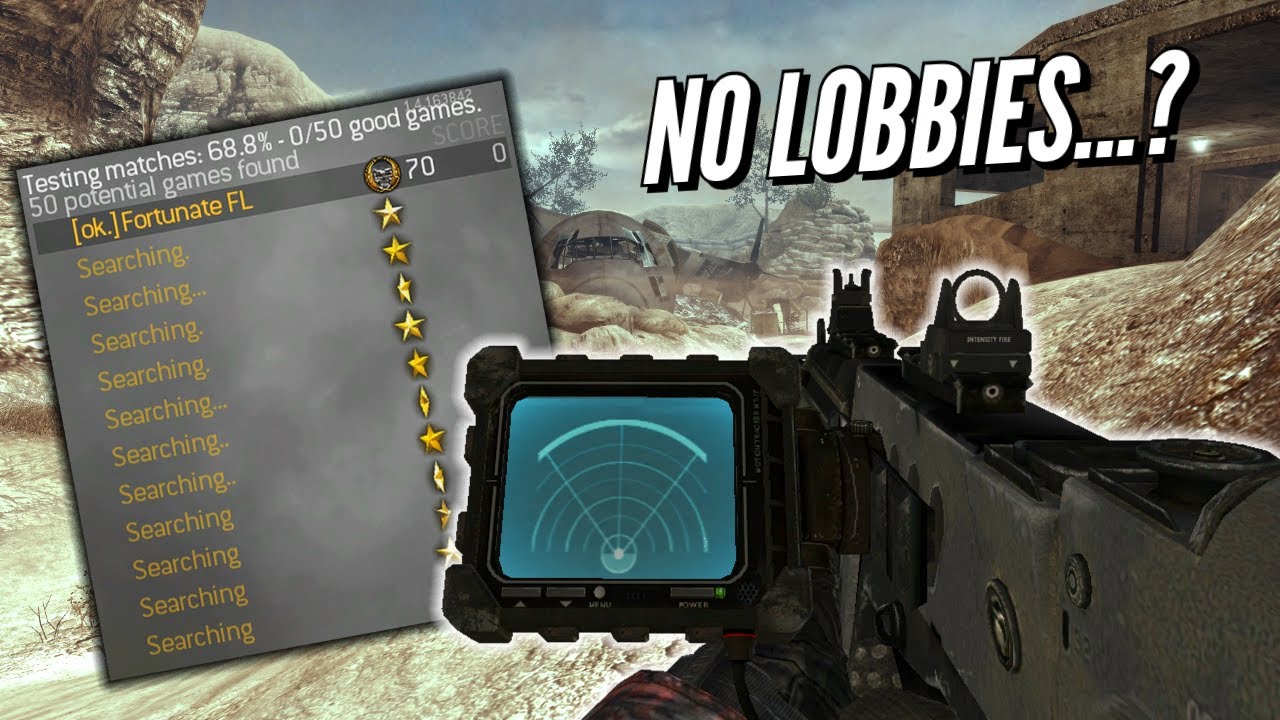 Sometimes click I try to join a game I will stay in the game lobby and someone will leave, and at the top it will say "finding the best host". Then it will count to like 7 and then I will go back to the multiplayer screen with a message that says "game lobby closed".

I know that the games are going on, but for some reason I can't join them. I looked up this problem online and I read that the problem was attached to my gamertag.

Is this true? Do I have to make a new gamertag just to fix this problem? 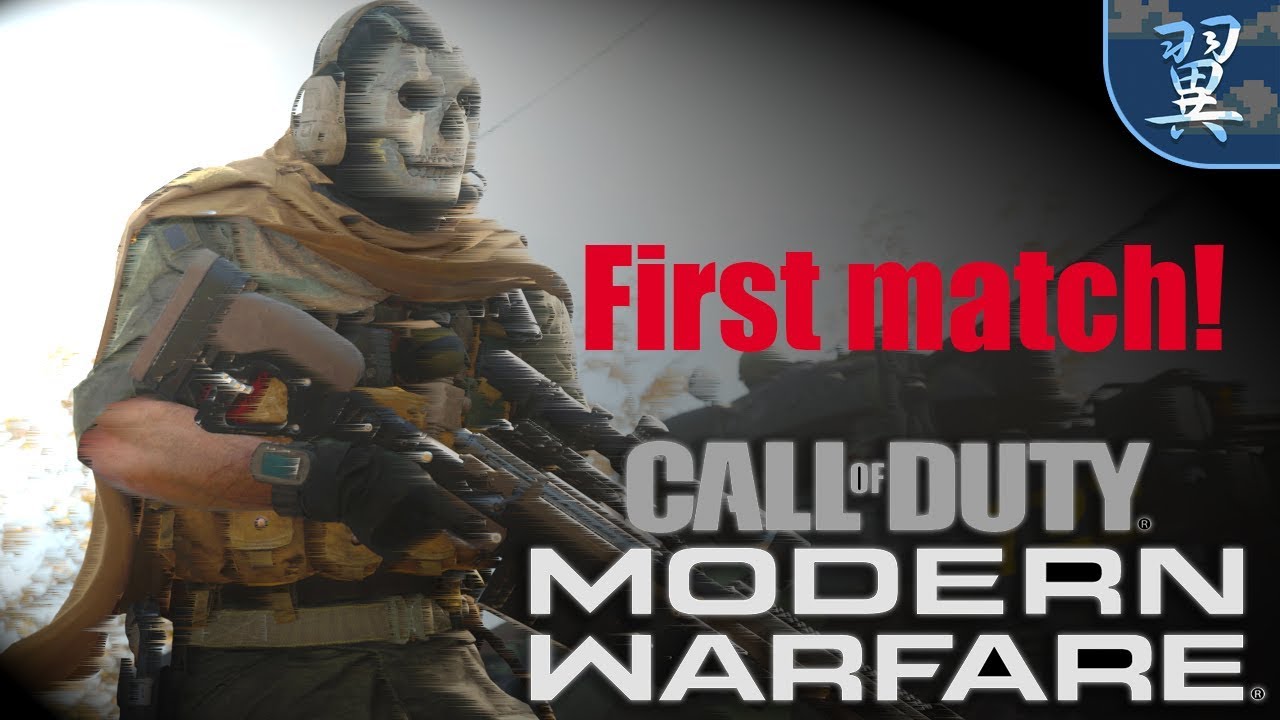 I don't want to lose all my stuff D: oh and it happens when I have my NAT open too, just not as frequently as if I had a moderate NAT tl;dr: i can't join games in progress and it's pissing me off.]

Few users reporting errors about 'Steam Connect Failed' errors whilst playing a match and being disconnected. Player numbers reaching as high as so far. Almost everyone can find a match in Team Deathmatch or Domination. More player numbers required in order to fully increase and replenish player numbers for the most popular game modes. I've yet to hear back from IW and Activision but it seems everyone is able to connect to IWNet again and get into matches within 5 seconds. Note that if your NAT Type is still strict it is still a good idea to configure your ports so you can connect to more people. 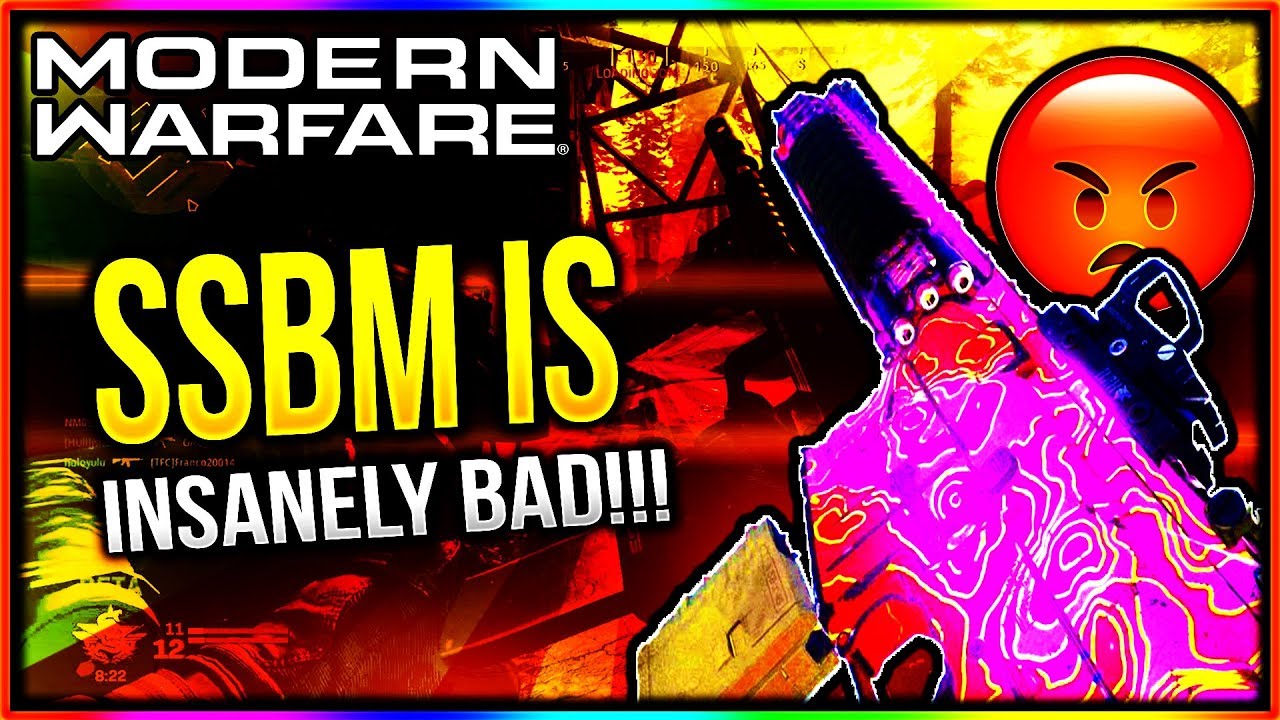 I thank for the information, now I will not commit such error.

I am final, I am sorry, but this variant does not approach me.

In it something is. Thanks for council how I can thank you?